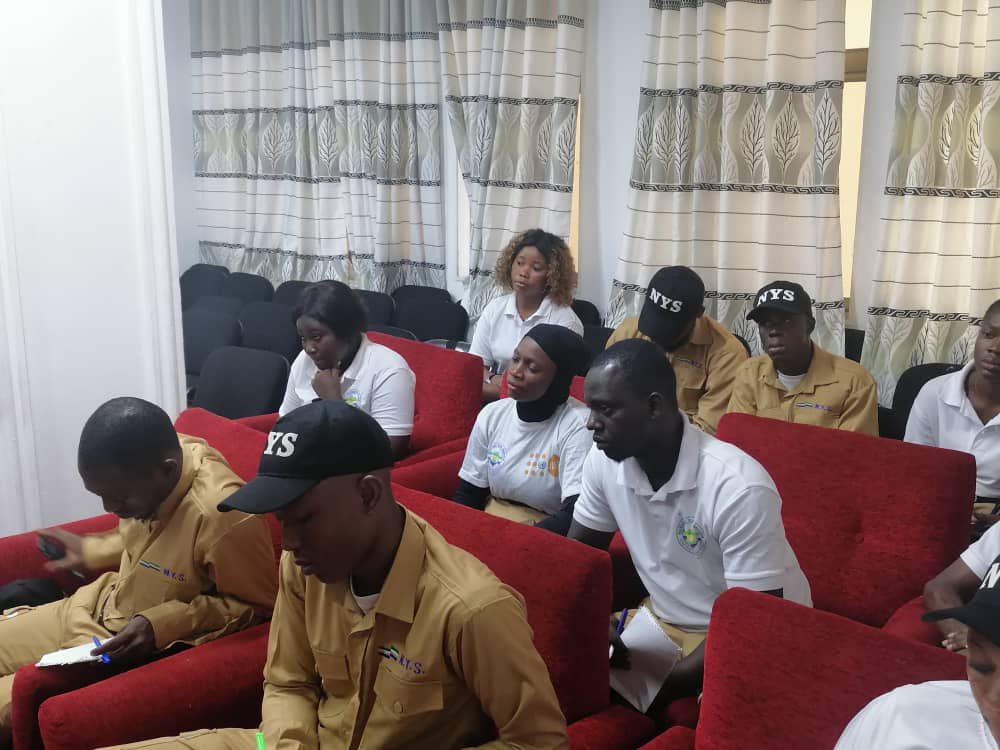 An induction ceremony which was organized on 6th May 2022 at the Office of the Administrator and Registrar General started with an opening statement by the Public Relations Office/State Council attached at the office where he encourages and advised the Corps to be focused and efficient during their Youth Service. The Administrator and Registrar General made a brief statement on Commitment, Integrity, and her achievements since she was appointed in 2018 till date.

The head of Legal, Margaret Sumana made a statement as she described her department to be the backbone of the OARG. She also made submissions on the interconnection of the legal department with the other relative departments.

Brief statements were made by the various Heads of the Department as to how they function and the challenges and successes that each department undergoes from time to time.